IV
Before the gates of realization 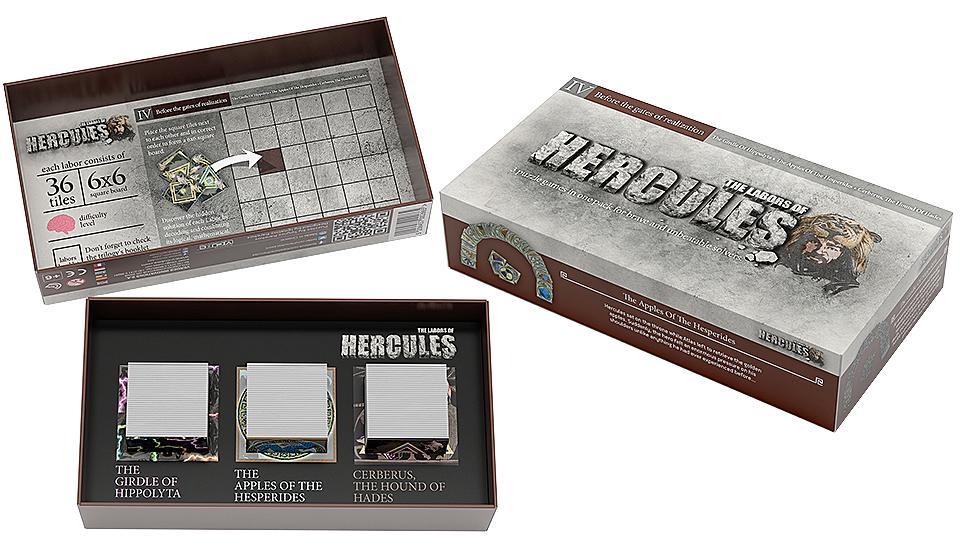 The final and most challenging instalment of the Labors of Hercules begins in the fabled land of the Amazons!
Buy Now the Ultimate Challenging
in Brain Teaser 2D Pattern Puzzles
Before the gates of realization

The Girdle Of Hippolyte 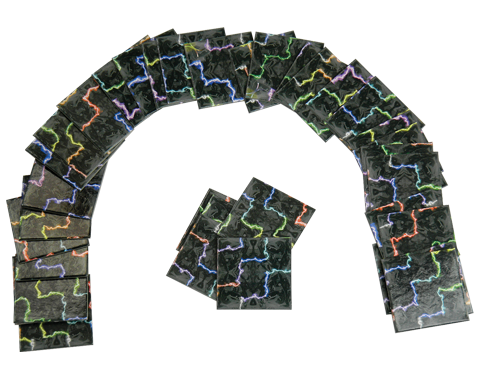 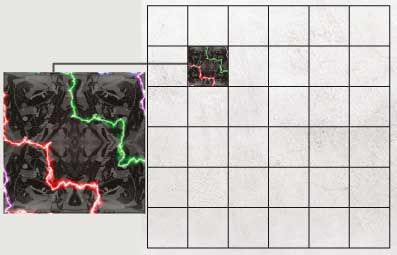 Handle the array of lightning strikes patiently in order to the collect the Girdle of Hippolyte.
Be fearless and daring! Fight hard to form rotated sequences and direct the energy from the four horizon points towards the center to solve this puzzle.
Use your smartness and mental power to accomplish your own labor.
Eurystheus ordered Hercules to bring him the belt of Hippolyte. Hippolyte was queen of the Amazons, and her belt was a leather belt that had been given to her by Ares, the war god, because she was the best warrior of all the Amazons.
Then, Hera went up and down the army saying to each woman that the strangers who had arrived were going to carry off the queen. Thinking fast, he drew his sword and killed Hippolyte. Then he undid her belt and took it away from her.
Hercules and the Greeks fought the rest of the Amazons in a great battle. Hercules returned to Mycenae, and he gave the belt to Eurystheus.
Read more about the Myth of The Girdle Of Hippolyte
In a similar way the wise players may follow the smart approach of Hercules and use the HINTS, in order to solve the puzzle.

The Apples Of The Hesperides 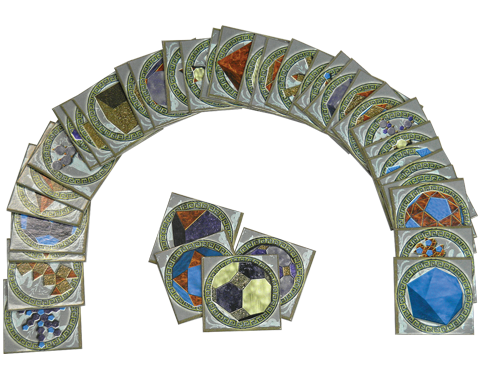 Move on to reach the garden of the Hesperides and use your spatial perception to decode the cryptic 3-dimensional shapes.
Progression, symmetry and texture will show you the way to success. Enjoy the challenge and reap the glory of solving this intricate puzzle!
Use your smartness and mental power to accomplish your own labor.

Hercules was ordered to bring him golden apples which were kept in a garden at the northern edge of the world, and they were guarded not only by a hundred-headed dragon, named Ladon, but also by the Hesperides, nymphs who were daughters of Atlas, the titan who held the sky and the earth upon his shoulders.
Prometheus was bound to the mountain, and every day a monstrous eagle came and ate his liver, pecking away at Prometheus' tortured body.

Hercules showed up and killed the eagle. In gratitude, Prometheus told Hercules the secret to getting the apples to send Atlas after them, instead of going himself. Atlas went to get the apples while Hercules was stuck in Atlas's place, with the weight of the world literally on his shoulders. Upon Atlas return with the golden apples Hercules trick him and when Atlas put the apples on the ground Hercules picked up the apples and quickly run off.

Read more about the Myth of The Apples Of The Hesperides
In a similar way the wise players may follow the smart approach of Hercules and use the HINTS, in order to solve the puzzle.

Cerberus, The Hound Of Hades 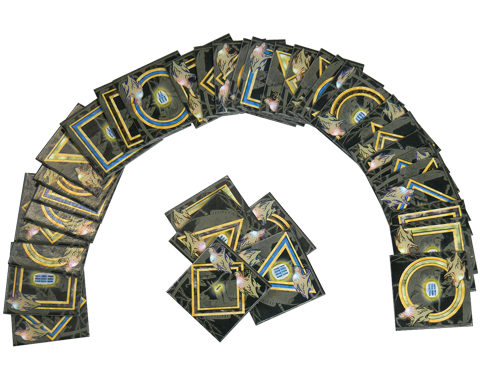 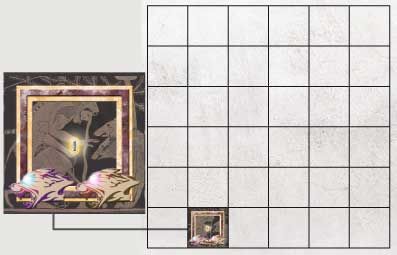 At the end of this journey, challenge yourself and work out the most complex puzzle in the series to beat Cerberus, the Hound of Hades.
Do not get fooled by appearances, for what appears to be correct might not be!
Pay attention to detail and use the hints at your disposal to fulfil your goal and perform the last Labor, completing the legendary saga.
Use your smartness and mental power to accomplish your own labor.

Eurystheus ordered Hercules to go to the Underworld and kidnap the beast called Cerberus (or Kerberos).
Eurystheus must have been sure Hercules would never succeed at this impossible task!

Cerberus was a strange mixture of creatures: he had three heads of wild dogs, a dragon or serpent for a tail, and heads of snakes all over his back.
Hercules threw his strong arms around the beast, perhaps grasping all three heads at once, and wrestled Cerberus into submission. The dragon in the tail of the fierce flesh-eating guard dog bit Hercules, but that did not stop him.
Cerberus had to submit to the force of the hero, and Hercules brought Cerberus to Eurystheus.

Read more about the Myth of Cerberus, The Hound Of Hades
In a similar way the wise players may follow the smart approach of Hercules and use the HINTS, in order to solve the puzzle. 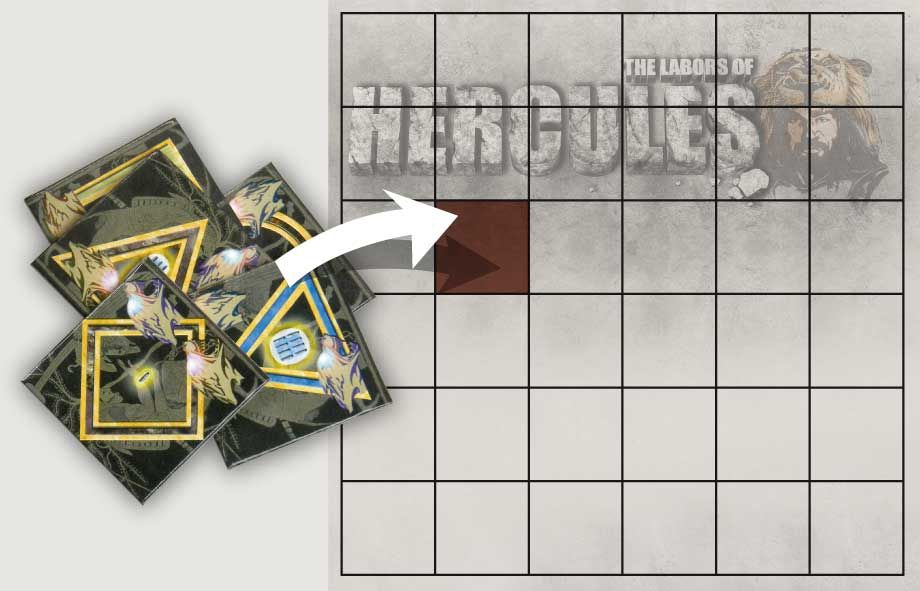